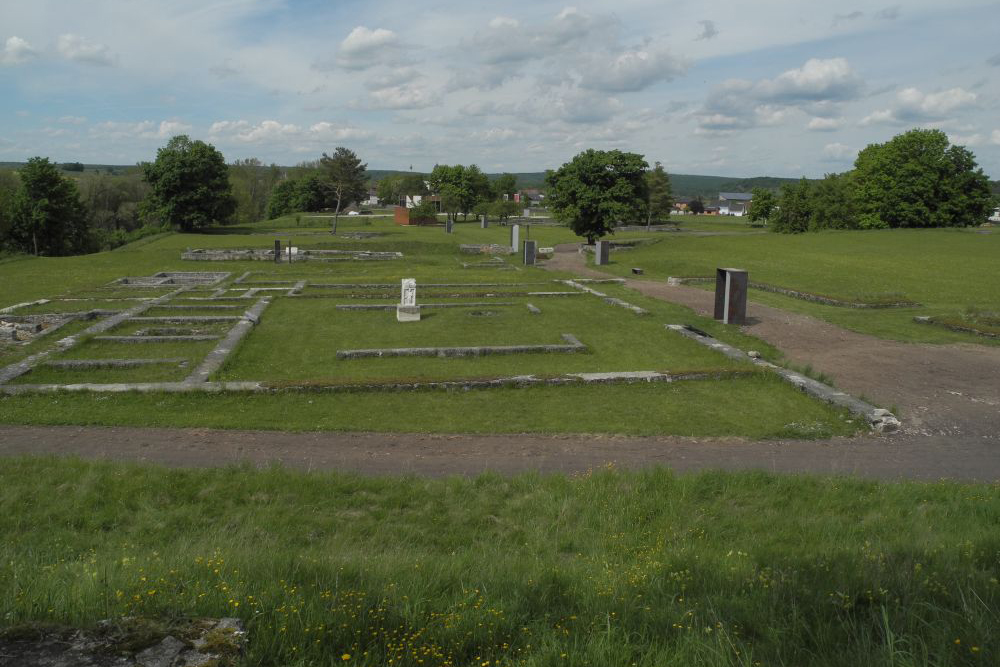 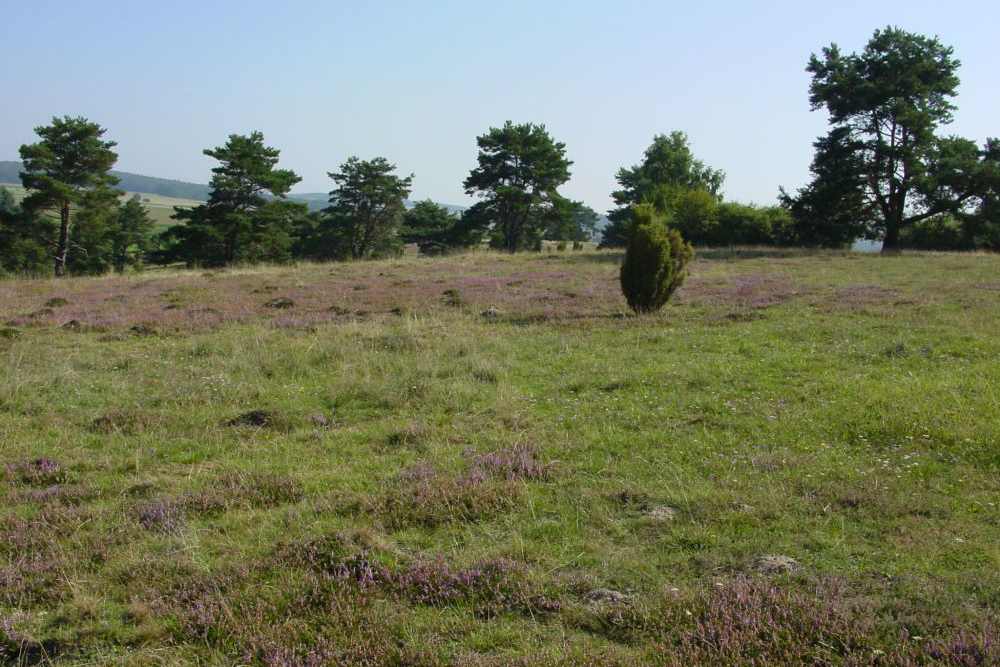 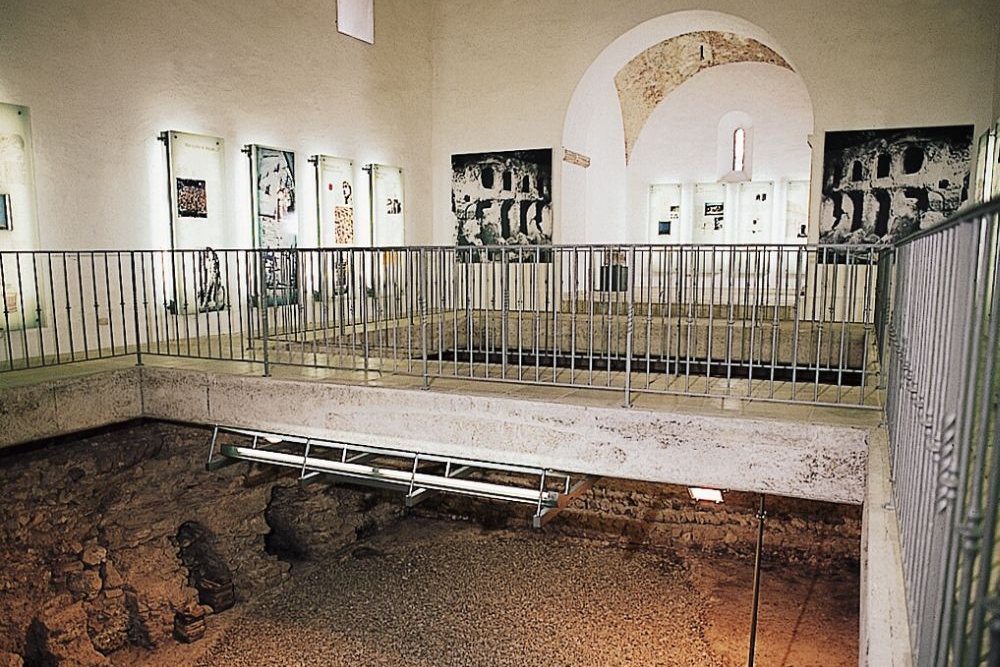 ACCESS FROM JURASTEIG MAIN TRAIL: Via Weltenburg Monastery and the Danube loop to Eining

The Roman loop starts at Eining in the beer garden which is situated directly on the Danube. Here you also have the opportunity to cross the Danube via cable ferry, a nostalgic experience – important especially for those who come from the direction of Weltenburg via the Danube loop to this "culinary" junction. From the beer garden, the Roman loop at first runs along the river Abens which at this place flows into the Danube.

Via a short, steep ascent you reach the village with its church you can see from far away. The Roman fortress ("castellum") is Eining's main cultural highlight. It is the only Roman fortress in Bavaria which was completely excavated and preserved. From the Roman fortress, which in Roman times marked the eastern border of the Limes, the Roman loop leads further on in the direction of Sittling. Along the slopes there are marvellous sights of  both the Abens and the Danube.

The trail leads along the flood dam into the spa of Bad Gögging. In the old market center, a short detour to the Romanesque church of St. Andreas with the Roman museum or a visit to one of the numerous restaurants is worthwhile. The Limes thermal baths are warmly recommended as a wellness treat to all lovers of spa culture. You leave Bad Gögging in the direction of Sandharlanden, past hop gardens which are typical of the Hallertau.

On your way to the Sandberg you come across the geological and botanical gem of the nature preserve of the "Sandharlandener Heide" with its drifting sand dunes from the Ice Age and numerous botanical species. On the west side of the Sandberg the trail leads past spacious dry slopes, with a view of the Danube valley and the scent of thyme and pine resin in your nose. A soft descent again takes you down to the Danube. Further up the river you finally reach your starting point after about one kilometer.